Matt Chalawsky's answer on Quora to What are the best arguments for investing in chatbot startups now?

July 26, 2017
Read Matt Chalawsky's answer to What are the best arguments for investing in chatbot startups now? on Quora

Conversational UI have always been the holy grail of user interfaces (UI) since the movie “2001: A Space Odyssey” came out. This approach more naturally matches the way most people communicate and is a major paradigm shift from conventional UIs.
At the heart of chatbots are Natural language processing (NLP) tools. These tools have been steadily improving and finally reached a point where the economics make sense to build conversational UIs.
Many large companies and investors are betting big that conversational UI is a going to dominate many UIs in the future. 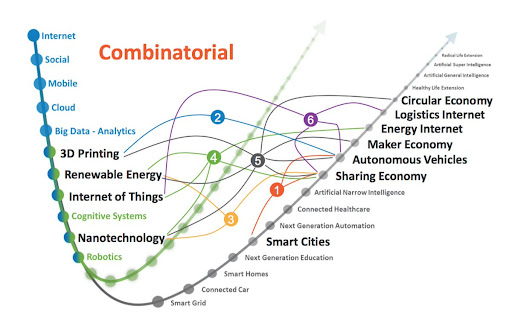